INSI members’ co-operation goes from strength to strength in 2021 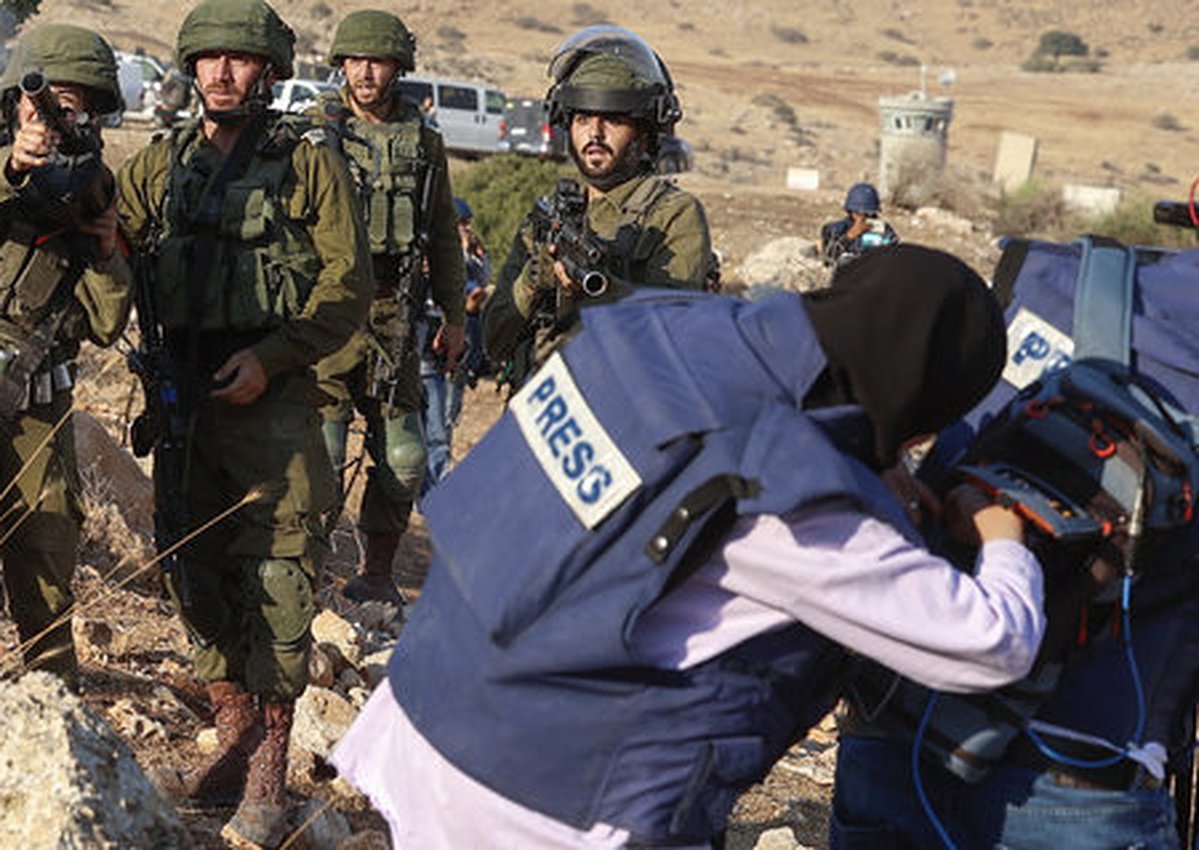 INSI's Annual Report for 2021 has arrived. Download it now.

Much of INSI’s activity in 2021 has been devoted to supporting our members’ international news coverage in areas of long-term conflict or instability such as Afghanistan, Ethiopia, Myanmar, Belarus, Gaza or Haiti.

While it may feel like a long time ago, however, we shouldn’t forget how the year started closer to home for many of our members.

It started with 12 journalists injured, dozens more harassed and millions of dollars in broadcast equipment vandalised and destroyed, all in a single day in January. Not in Afghanistan by the Taliban, but in front of the US Capitol, by ‘ordinary’ American citizens, relentlessly whipped up against the media by their own president. As evidence that nothing happens in a vacuum, the day after, on January 7, a stringer in Kampala told INSI members gathered to discuss the upcoming Ugandan elections how scared local journalists now were. If that could happen in America – they argued - then what chances did they have of covering their own presidential election safely? Which US official would dare raise their voice now if Ugandan journalists were beaten or thrown into jail by government goons?

The logic of those concerns was incontrovertible. The risk was, and remains, that a decline in journalism safety in the west would trigger a nosedive in many other countries, particularly those who weren’t media-friendly to begin with.

At INSI we work with our members to make sure everyone is ready. None of them were caught unprepared on January 6 on Capitol Hill. They were also ready for the previous and subsequent protests across America. The same can be said for the fall of Kabul in August. Not even those who’d been in Afghanistan the longest were able to correctly predict the quick collapse of the government forces. Nonetheless, the constant exchange of information, real-time feedback from the ground and expert assessment continuously shared among members meant that no one, down to the smallest of news organisations, was left adrift or without access to a basic but sound plan of action for the worst-case scenario, which did, in fact, materialise. This was equally so with Myanmar, Belarus and Ethiopia, countries where the risk to journalists comes primarily from those in charge.

Nearly a full year on from the Capitol events, a new occupant at the White House (and a Twitter ban on Trump) have helped lower the temperature in the US. The Nobel Peace Prizes awarded to the brave and amazing Maria Ressa and Dmitry Muratov were hugely deserved and a powerful solidarity message to a profession with few friends.

But at INSI we are under no illusion. The deep mistrust in, even hatred of, the traditional media that populist leaders across the world have been nurturing for years will likely continue to deepen, fuelled by the ‘culture wars’ and the politicisation of science. The consequences may not be immediately obvious to the public but, at INSI, we deal with them on a daily basis. Journalists now have to risk assess for any story they cover while their online lives are blighted with no respite by ever-growing amounts of threat and abuse.

This is certainly not a time for the media to be complacent. But there’s reason to cheer. Throughout the year we’ve seen members updating or reviewing their deployment plans as a result of information shared by their fellow members in the INSI network. That is the real measure of the success of our work together, that lessons are learned and shared before, rather than after, something has gone terribly wrong. We’ve also seen record exchanges and offers of mutual assistance among the news outlets that make up INSI and with our external partner such as CPJ, the Thomson Reuters Foundation and others. We want to keep it that way, to ensure that journalists and the news media industry as a whole continue rallying together and have each other’s back, because no one else will.

Image is from AFP