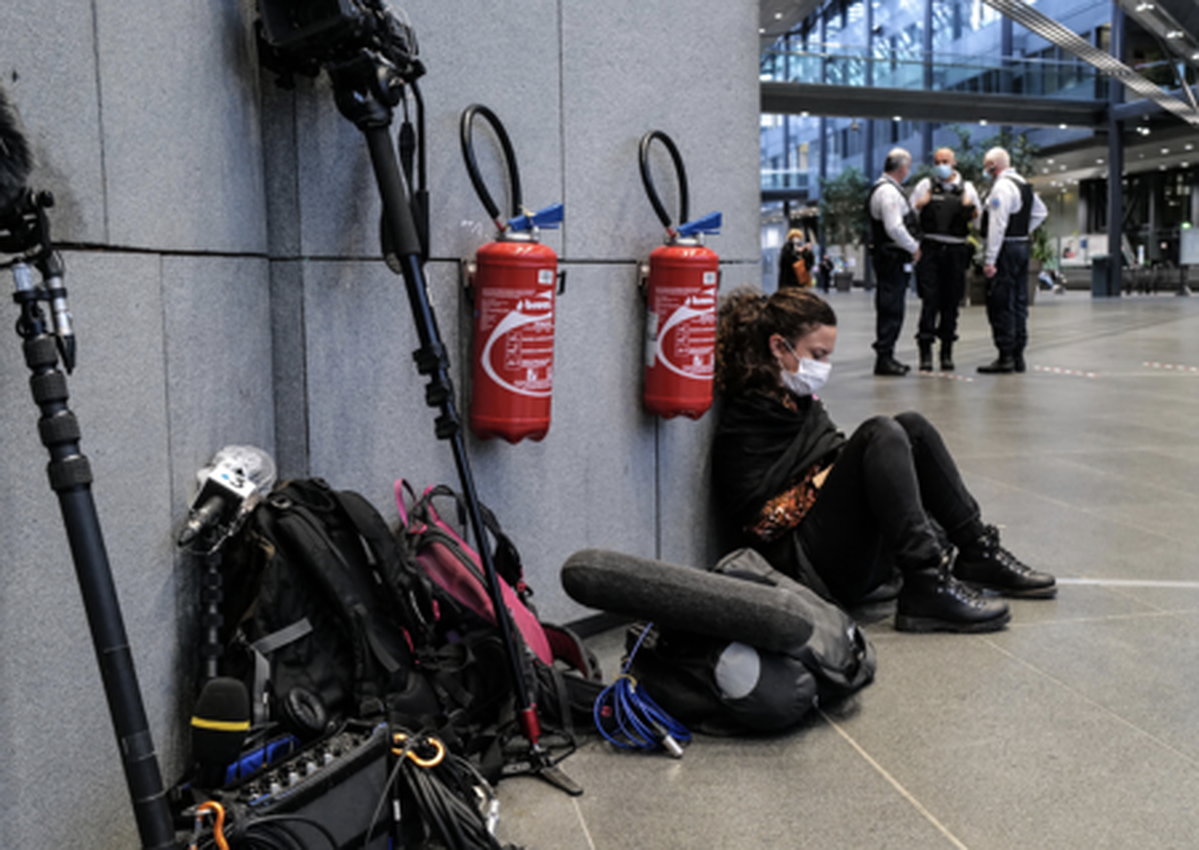 A new official report of the Swedish Government suggesting enhanced criminal law protection for those professionally engaged in news and journalism services was put forward on Feb 1 to the Swedish Minister for Justice and Home Affairs, and the Minister for Culture.

“Threats and violence aimed at journalists is also targeting democracy and society as a whole, it is therefore a step in the right direction that the proposal suggests enhanced criminal law protection concerning these crimes”, says Cilla Benkö.

“In Sweden, many journalists lack confidence in the capacity of the legal system to deal with hate and threats targeting them. If crimes go unpunished, there is a risk that journalists choose not to cover certain areas or topics – as well as a risk of the profession in general becoming less attractive. That would be a very serious development, and affect us all by depriving society of free and trustworthy information.”

Both the Minister for Justice and Home Affairs, Morgan Johansson, and Minister for Culture, Jeanette Gustafsdotter, stressed the importance that the prosecutors, police and courts take these crimes seriously at the Feb 1 press briefing, as they are also – in fact – an attack on free speech and democracy.

The report will now be referred for consultation to relevant bodies, and new legislation is suggested to be introduced from 1 July 2023.

“We will now read the report and return with our full comments on it in a response”, says Cilla Benkö.

More information can be found here (English summary from page 27)